ERO Resources prepared an Environmental Impact Statement (EIS) on behalf of the Montana Department of Environmental Quality (DEQ) and the Kootenai National Forest (KNF) regarding Mine Management, Inc.’s permit application to operate the proposed Montanore Project, a copper and silver underground mine located about 18 miles south of Libby, Montana. The project consists of a 20,000 ton‐per‐day mine beneath the Cabinet Mountain Wilderness; a mill; a 994‐acre tailings impoundment; water disposal areas; and a 17‐mile, 230‐kV electrical transmission line.

ERO managed all aspects of EIS preparation, from public scoping to issuance of a Final EIS. ERO prepared documents issued for public comment, including a Draft EIS; a Supplemental Draft EIS that disclosed alternatives revised in response to public comments; a Final EIS for the U.S. Forest Service’s pre‐decisional objection process; and a Draft Record of Decision (ROD). Using a proprietary comment database, ERO catalogued public comments on the Draft EIS and Supplemental EIS and developed comment responses. ERO assisted the KNF with the development of responses to pre‐decisional objections, a process new to the KNF. A joint KNF‐DEQ Final EIS was issued in December 2015. ERO will assist the KNF and DEQ with preparation of a Final ROD, which is anticipated for January 2016. 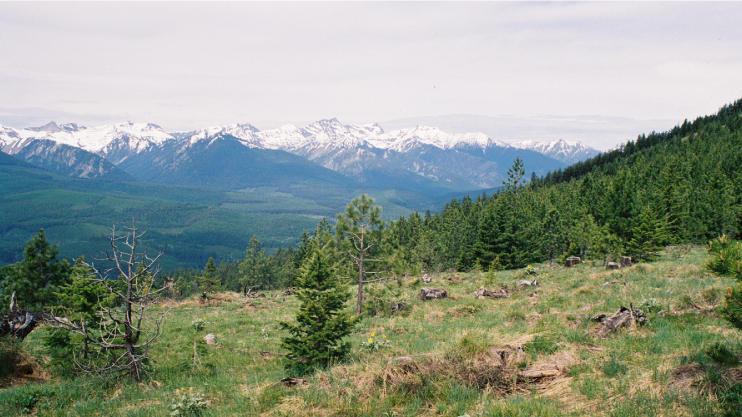