ERO Resources was contracted by Water Resources and the City of Loveland to document and evaluate the existing Idylwilde Hydroelectric facility as part of Section 106 compliance related to relicensing with the Federal Energy Regulatory Commission. Although many of the existing facilities had been rebuilt after the catastrophic 1976 flood, a portion of the lands associated with the license are located on Arapaho National Forest lands and required survey.  Documented resources include those hydropower facilities built by the Civilian Conservation Corps including Viestenz-Smith Mountain Park and associated structures and trails, and remaining historic power facilities, including a pipeline, access roads, a powerline, and the reservoir. 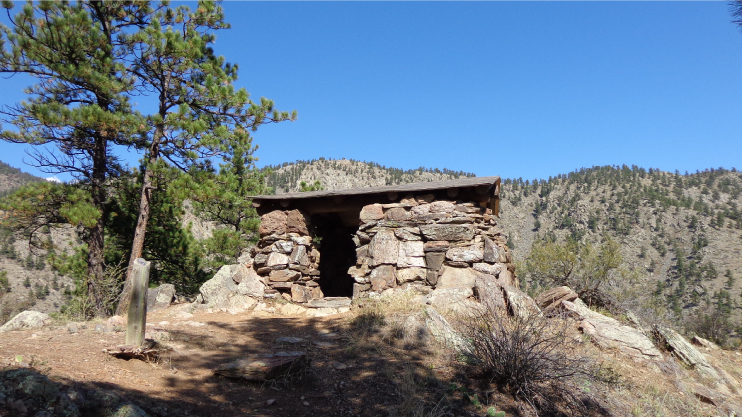